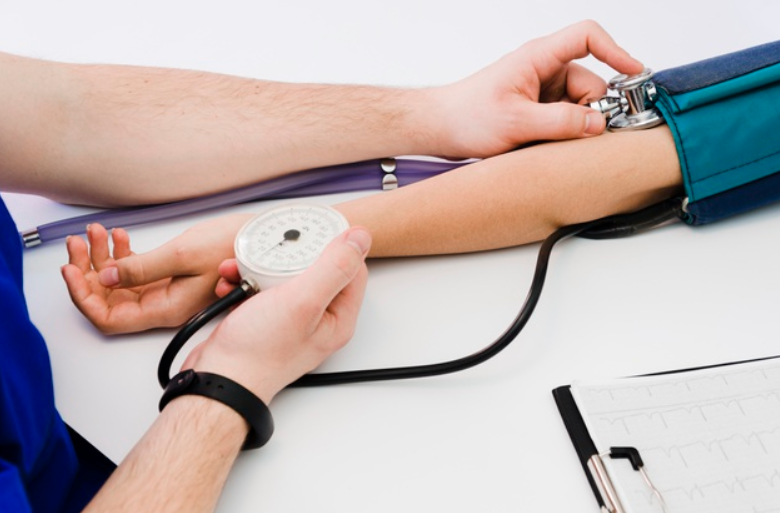 What is blood pressure?

What happens when you have high blood pressure? What are the symptoms?

Initially, there are no symptoms. But as the disease progresses, it leads to a number of complications like coronary artery disease, heart failure, kidney failure, etc. Hypertension is usually diagnosed during a routine check-up and not as a result of complaints.

A secondary type of hypertension is due to underlying diseases such as kidney problems, thyroid problems, adrenal gland tumors (very rare), or use of drugs such as cocaine or amphetamine, popularly known as the study drug.

How often should you get BP checked?

If you are above the age of 40/ if you’ve already been diagnosed with high BP, every 3-4 months or at every hospital visit would be ideal, if you are between 30 to 40, at least once in 6 months and below 30, once a year.

What is a normal BP to have?

3. Diabetes is a major risk factor for hypertension.

How Can One Avoid Hypertension?

A combination of the above diet along with physical exercises will target weight loss. The preferred exercises to be done are

At an individual level, one needs to take care of his/her heart not only literally but also figuratively. In the modern world, it’s nearly impossible to be completely stress-free, however, one can undertake methods that will reduce the stress levels.

Try to build habits such as:

Still, have questions? Drop a comment and our cardiology expert will get back to you with an answer.